Provision of Eco-Friendly Products and Services

Provision of Eco-Friendly Products and Services

Solar Frontier worked with Kunitomi Town, where its factory is located, to launch a project to utilize solar power generation system at the evacuation centers in the town, by starting crowdfunding*. The purpose of this project is to introduce solar power generation system that can be used as power source in the event of emergency, such as typhoon or earthquake in elementary and junior high schools in the town for the evacuees.

The power generator to be introduced uses CIS thin-film solar cells manufactured at Kunitomi Plant. It is foldable, easy to store, easy to carry, and equipped with storage batteries. For more information about this activity, please click the link below.

For more information about this activity, please click the link below (only in Japanese). 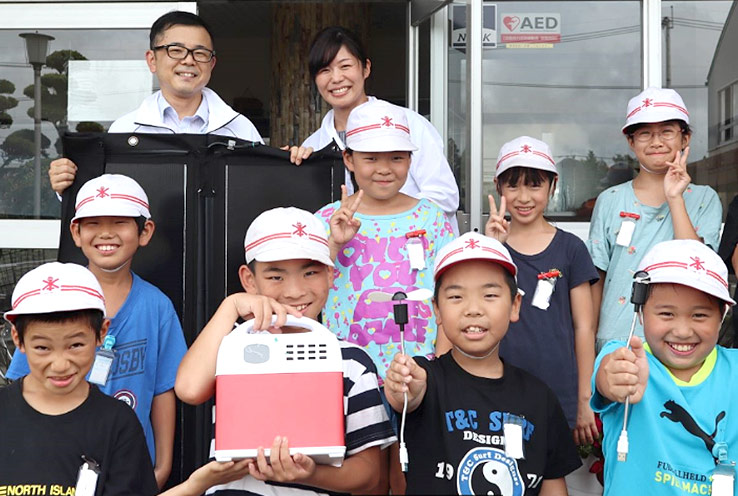 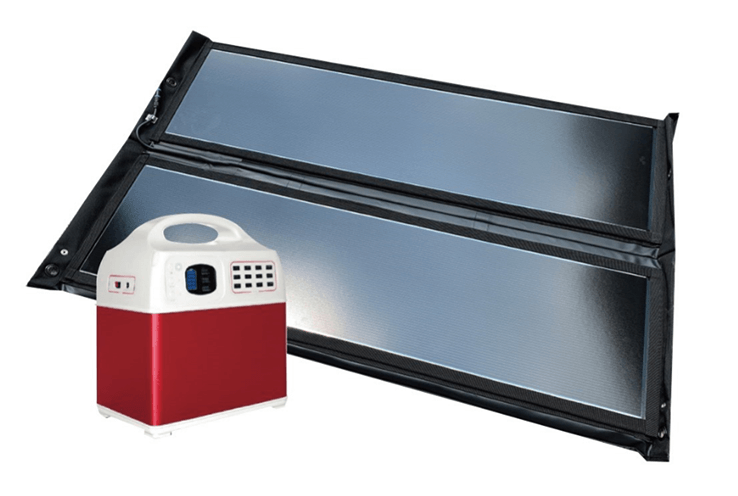 Presenting “Mineralization” at the International Conference on Carbon Recycling 2019

On September 25, the first international conference to realize carbon recycling was held in Tokyo. It is expected to contribute to solutions for climate change issues, and the world’s leading experts from the industry, academia, and government participated in the conference.

After greetings from the Minister of Economy, Trade and Industry, we were given opportunity to explain about Idemitsu’s initiatives in renewable energy, along with speech ministers and experts from each country. Represented by the Deputy Director of Coal & Environment Research Laboratory, we presented our new project called “Mineralization*” and gained significant attention from the participants. 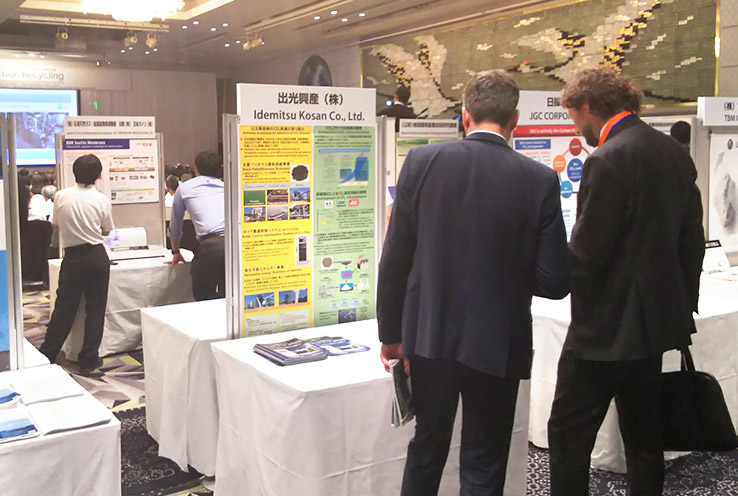 The asphalt, known to be able to lower the road surface temperature by 10°C is adopted in Shirahama Park located along the bank of Yahagi River next to Toyota Stadium, one of the venues for the Rugby World Cup, in Aichi Prefecture. It is light in color, therefore colorable, and produced by using natural gravel in the area. The asphalt paving itself was completed in July. Maybright A, which is effective in lowering the road surface temperature by around 10 degrees compared to the conventional methods of pavement, is expected to be able in reducing ‘heat island’ effect. 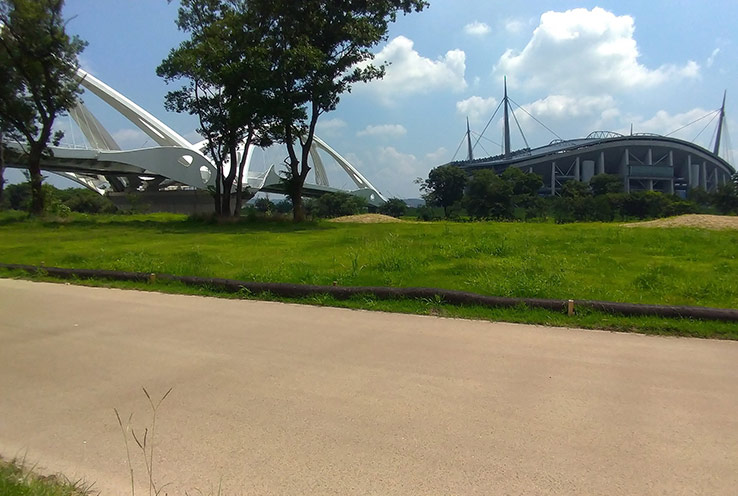