As of November 30, 2019, we are operating renewable energy power plants generated by solar, geothermal, biomass, and wind power in Vietnam as well as in Niigata, Oita, Kanagawa, and Aomori. We will significantly expand the use of renewable energy sources in Japan and overseas toward 2030 by leveraging our accumulated operational know-how.

For more details, please refer to the page that the link represents.

Cumulative shipments of CIS* thin-film solar cells produced by Solar Frontier have exceeded 6GW (gigawatts). Showa Shell Solar, was established in 2006, changed its name to Solar Frontier in 2010. In 2011, Solar Frontier’s Kunitomi Factory (Miyazaki Prefecture), the world's largest CIS thin-film solar cell factory, started commercial production. We have started and have continued to work on improving product performance. As a result, the output per panel, which was initially about 130W, has now increased to 190W. The result of reaching 6GW this time is a proof of customer's trust in the excellent power generation capacity of our CIS thin-film solar cells, which is resistant to high temperatures and cloudy weather as it is 100% made in Japan, as well as reliable after-sales service including a 20-year warranty. 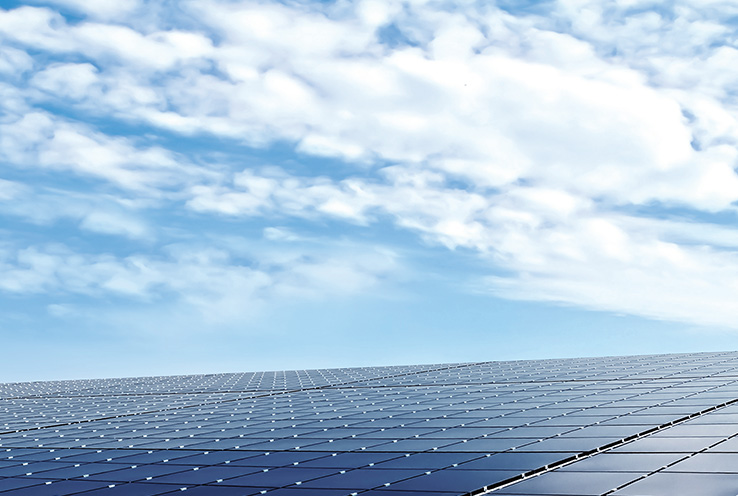