When formulating our general employer action plan, we set out to uncover the fundamental factors inhibiting the growth and active participation of female employees. We reviewed the hiring situation, utilized analytical data tools and conducted surveys of all employees on topics such as how rewarding their work is, how conducive their workplace is for work, and how easily individuals can demonstrate their full capabilities. Based on these results, we established quantitative targets for issues requiring improvement.

Since September 2020, we have been running a mentorship program with the aim of offering career support to female employees. Female managers active outside the Company act as mentors to solve current concerns and issues and encourage the growth activities of women by offering advice on how to achieve growth.

In February 2020, we held an opinion exchange meeting that was attended by eight female engineers from the Group’s complexes and refining companies. The online follow-up meeting started in October and is scheduled three times during fiscal 2020. In light of the reality that it was difficult for so few female engineer to network, going forward, we
will regularly hold such events with the aim of exchanging information and networking. 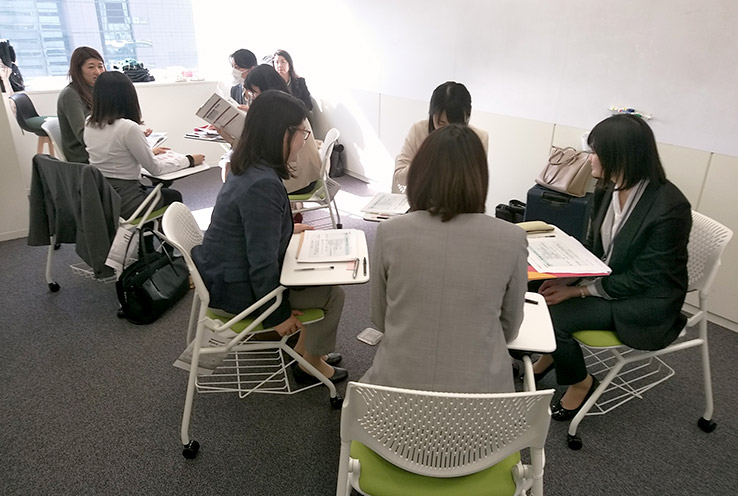 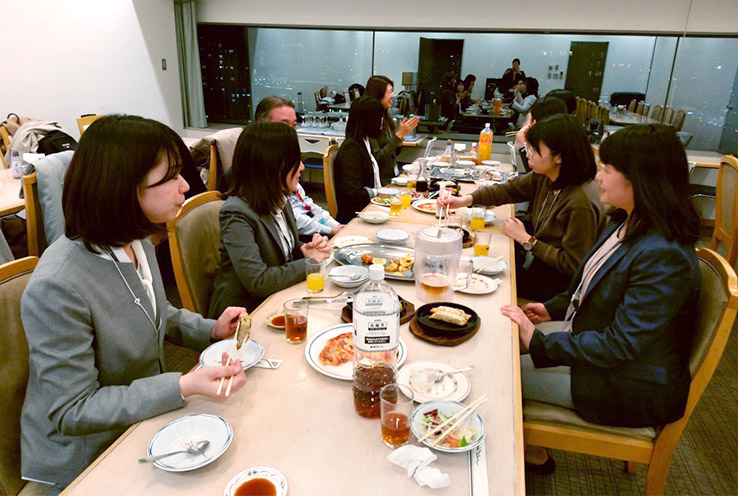 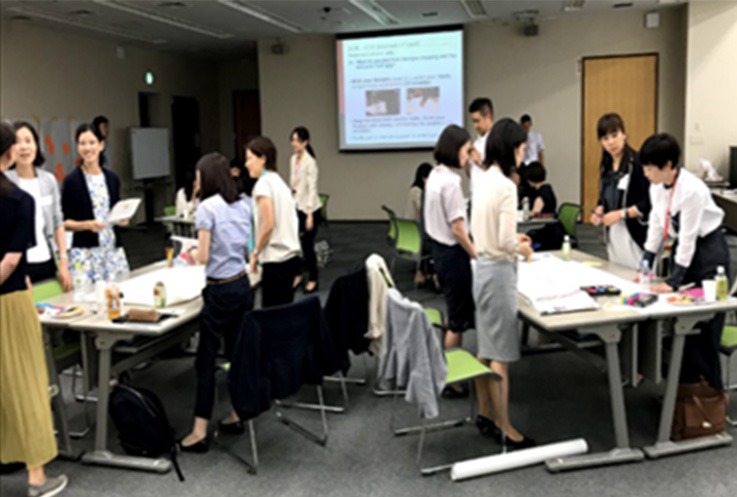 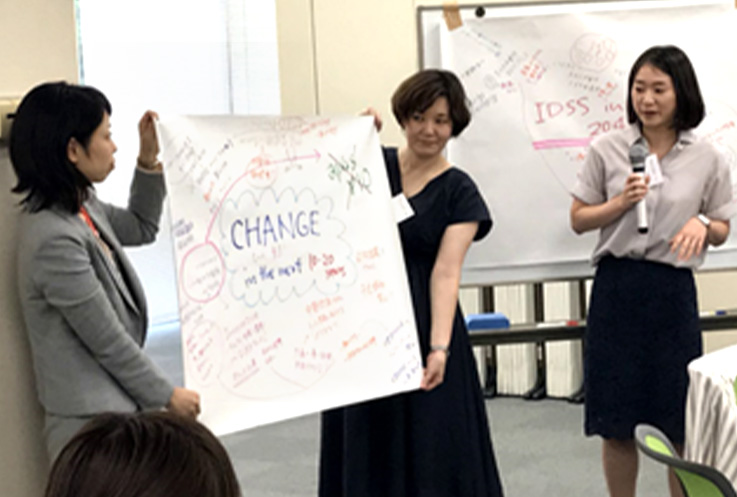 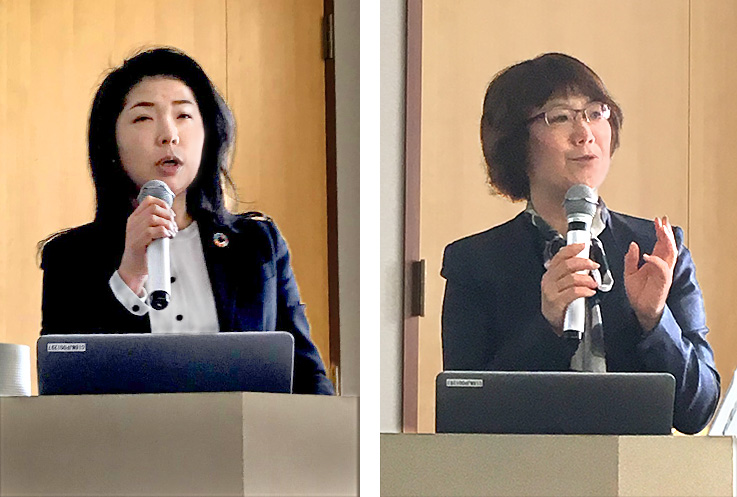